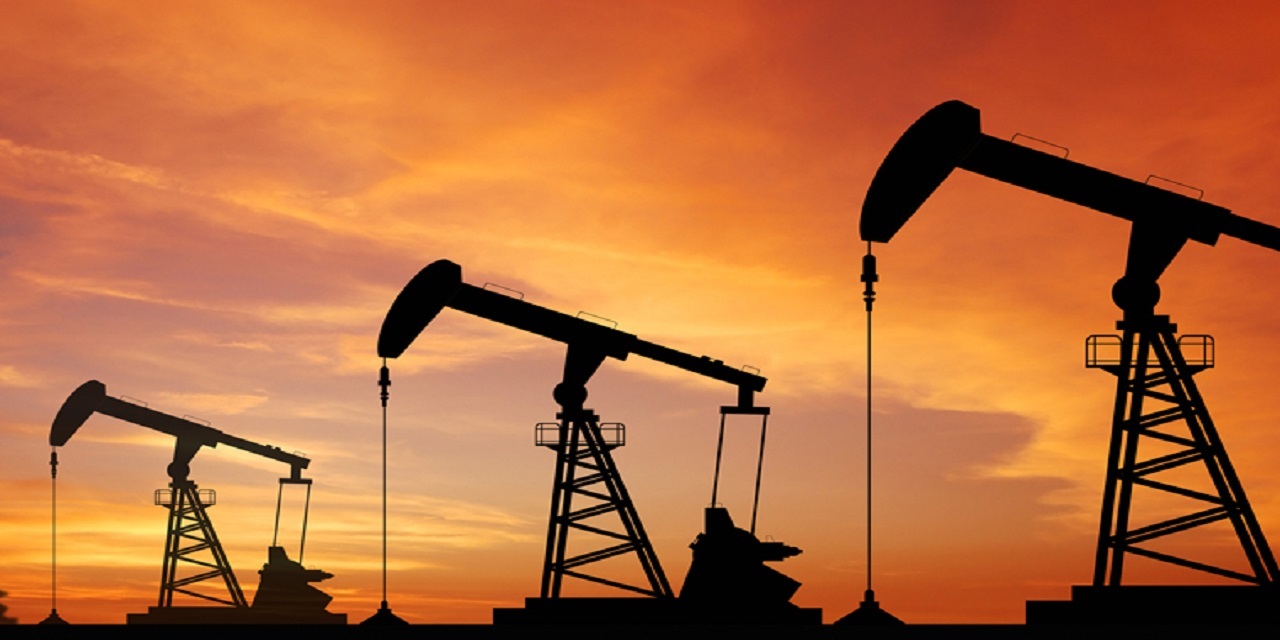 OAKLAND – Final plans for renewed oil and gas drilling on federal lands in Central California have been issued less than a month after the U.S. Bureau of Land Management unveiled its draft plan.

The drilling will be allowed on approximately 800,000 acres of land around Bakersfield, an area off limits following a lawsuit by environmentalists filed in 2013.

It is part of the overall policy thrust of President Donald Trump and his administration to expand drilling in various parts of the country. Two plans are in their final stages - one related to fracking, the other to oil and gas leasing.

In a response to questions from the Northern California Record, Serena Baker of the BLM's office covering Central California, said the office welcomes and values diverse views and the desire to participate in the public input portions of the National Environmental Policy Act planning process.

However, in earlier comments to SFGate.com, Baker said the BLM expects that the two plans could lead to about 75 new wells drilled over the next two decades, and a small number of those could involve fracking. The areas involved are already used for oil production, the article noted.

In a statement, senior attorney Clare Lakewood of the Center for Biological Diversity said, "Trump's new plan aims to stab oil derricks and fracking rigs into some of California's most-beautiful landscapes. From Monterey to the Bay Area, the president wants to let oil companies drill and spill their way across our beloved public lands and wildlife habitat."

Kathleen Sgamma, president of the Western Energy Alliance, an association of independent oil and gas companies, said the association was pleased the process was finally nearing an end.

"The Trump Administration has complied with the court orders to analyze the impacts of fracking to fix the deficiencies of the Obama plans," she said in a statement to the Associated Press.

U.S. Bureau of Land Management • The Center for Biological Diversity