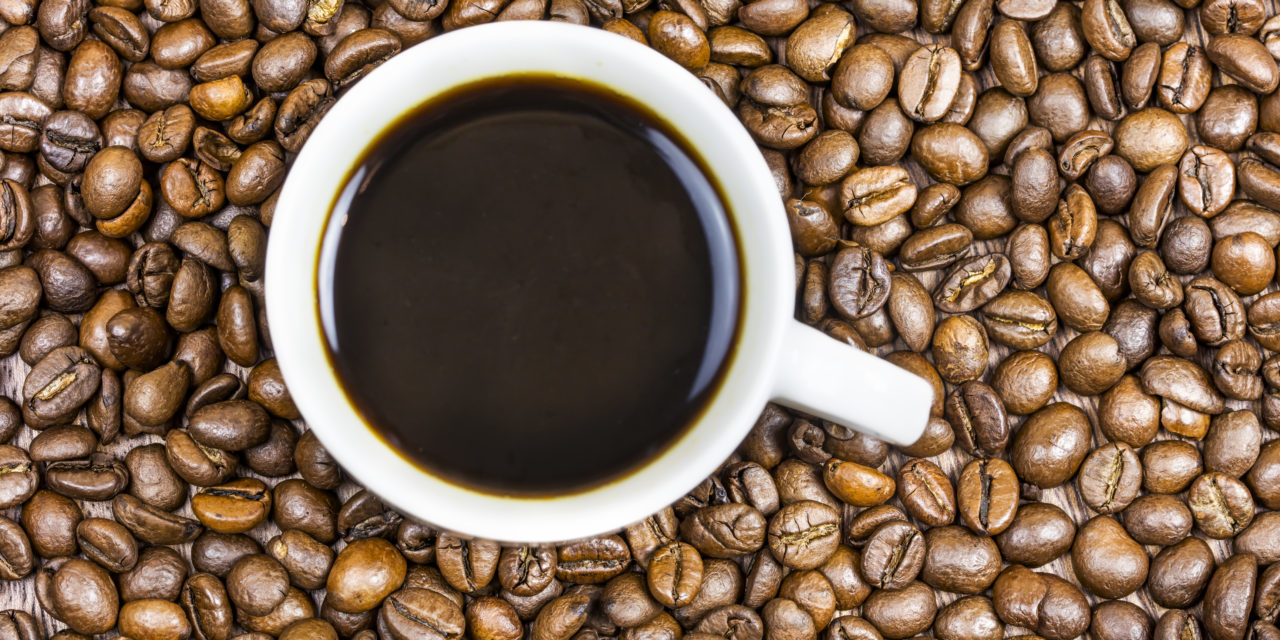 California lawsuit reform advocates are welcoming a recent decision by the state's Office of Environmental Health Hazard Assessment that warning labels are not needed for coffee after it determined there was no significant risk that trace amounts of a chemical in the beverage causes cancer.

The state regulator's conclusion comes after years of court action against coffee makers, distributors and sellers and a judge's ruling last year that coffee must come with a warning under Proposition 65 laws that govern toxic substance warnings.

Coffee includes trace amounts of acrylamide, a known carcinogen, but the assessment office came to its conclusion following a World Health Organization review of 1,000 studies that found there was little evidence the beverage causes cancer. Acrylamide is on a list of toxic substances as defined under legislation that followed the passing of Proposition 65.

"We need more exemptions and limits like this one on unwarranted Prop 65 lawsuits." Powell said. "Many Prop 65 lawsuits don’t involve any person who has suffered harm. These lawsuits benefit lawyers more than consumers."

She added, "Last year, California had over $35 million in Prop 65 settlements, with over 75 percent of those fees going to attorneys’ fees. The focus of Prop 65 needs to be on protecting consumers rather than enriching a handful of lawyers and plaintiffs."

Coffee makers and sellers, including Starbucks, Target and Nestle, were first sued eight years ago, accused of violating the state law on toxic substances. A number of suits were settled. Last year, a judge in Los Angeles found the beverage should come with a warning.

The decision by the Office of Environmental Health Hazard Assessment was welcomed by Chuck Jones of Jones Coffee Roasters in Pasadena. "Everybody feels a little healthier now,” Jones told Bloomberg News in a recent article posted on claimsjournal.com. “This is a big relief.”

Jones told the news service his company was the smallest among coffee sellers not to settle with a Long Beach-based lawyer bringing suits on behalf of a group called the Council for Education and Research. Jones said he has spent $170,000 on lawyer fees defending the case.