LOS ANGELES – Two judges in California this month drastically reduced punitive damages awarded in cases involving the weed killer Roundup, raising questions about whether juries are properly equipped to determine what constitutes an appropriate punishment in these types of civil cases.

In one case, a jury awarded Alva and Alberta Pilliod $2 billion in punitive damages as part of their lawsuit over allegations Monsanto's Roundup caused them to develop non-Hodgkin's lymphoma. In reviewing the jury's decision, Judge Winifred Smith of the Alameda County Superior Court determined that the award was excessive and unconstitutional and reduced the award to $86.7 million. At the same time, Smith dismissed Bayer's motion to throw out the entire award. In its motion, the company argued there was not enough evidence to support the contention that an ingredient in Roundup causes cancer. Bayer acquired Monsanto in 2018.

The reduction has led some to question whether juries know enough about punitive damages to properly assess cases and determine awards, while also raising concerns that judges may be applying extra scrutiny to punishments levied against corporate defendants. 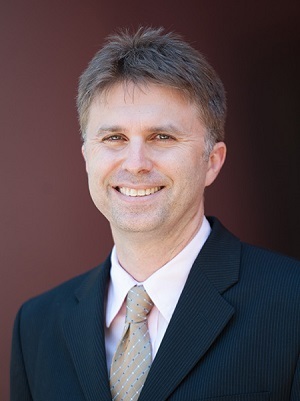 Adam Zimmerman, a professor at Loyola Law School in Los Angeles, said the process that led to the reduction is actually consistent with guidance from the U.S. Supreme Court on punitive damages.

"Over the past 15 years, the Supreme Court has sharply limited punitive damages under the due process clause of the Constitution," Zimmerman said.

Further, Zimmerman pointed out that judges are required to scrutinize punitive damage awards, especially if those awards reach an amount more than nine times the actual damages awarded in the case.

"A typical jury instruction will only tell juries to award a 'reasonable' amount of punitive damages," Zimmerman said. "Judges, not jurors, get to make the final call about whether punitive damages are too high under the Constitution."

Want to get notified whenever we write about Loyola Law School, Los Angeles ?

Sign-up Next time we write about Loyola Law School, Los Angeles, we'll email you a link to the story. You may edit your settings or unsubscribe at any time.