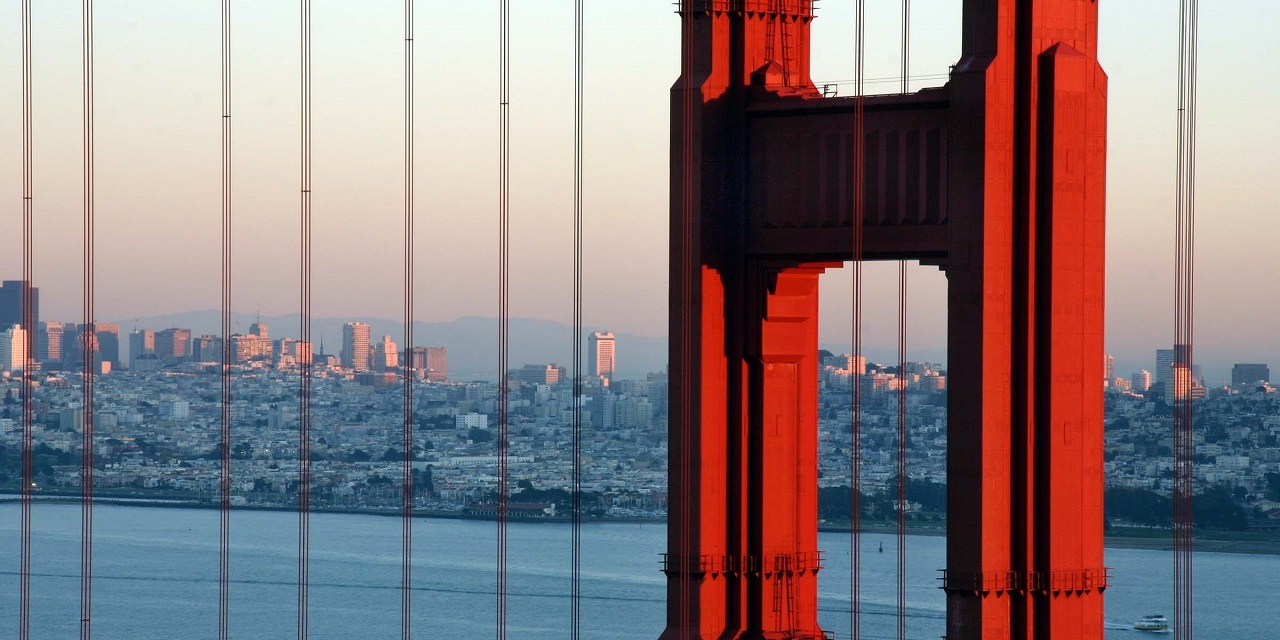 SAN FRANCISCO – The city by the bay has steadily lost some ambiance over the past decades, particularly due to the high-priced housing market, an increase in the homeless population, and an abundance of drugs, particularly heroin, flooding the streets. In searching for answers, the notoriously liberal city has looked even further left in its new District Attorney-elect Chesa Boudin.

Last weekend’s final ballot tally narrowly sealed the victory for the far-left “progressive prosecutor” Boudin, whose campaign message vowed to end mass incarceration by prioritizing violent crime over drug offenses, address racial bias in the criminal justice system and crackdown on “corporate landlords” in order to solve a homeless epidemic that has led to human feces lining the sidewalks in front of multi-million dollar homes and high-end restaurants and shops.

But his vow to shake up the system and address the many other glaring issues that face the city will come as more than just another difficult challenge for the 39-year-old public defender who has never prosecuted a case. Boudin credits to his upbringing as the reason he's up to the task after going from a relatively unknown quantityt to the district attorney of one of the world’s most-famous cities.

“Hard work, a broad, diverse coalition of grassroots supporters and a consistent, principled message rooted in a lifetime of experience with a broken system,” Boudin told the San Francisco Chronicle following his historic victory.

However, while Boudin’s upbringing may have led him to where he stands now, pundits throughout the country have targeted it because of his “extremist” ties paired with his commitment to reform local law enforcement.

His parents, David Gilbert and Kathy Boudin, were members of the Weather Underground, a far-left radical militant organization and served as the getaway drivers in the October 1981 Brinks robbery that left three dead in Nanuet, New York. Both of Boudin’s parents were sent to prison, where his mother served 22 years and his father still remains to this day.

Following the attack, at just 14 months old, Boudin was adopted by fellow Underground Weather radicals Bill Ayers and Bernardine Dohrn. Raised in New York City, he graduated from Yale and Oxford University, where he was a Rhodes scholar and earned two master’s degrees, one in forced migration and the other in public policy in Latin America.

Before law school, Boudin spent time in Venezuela and served as a translator in the administration of then-president Hugo Chávez. He began working for the SF Public Defender’s Office as a post-doctoral fellow in 2012 before joining full-time in 2015.

Despite the criticism from his opponents, Boudin has maintained that his unique upbringing taught him compassion rather than hate and after claiming his victory, announced that he is planning on marrying his fiancé, UCSF researcher Valerie Block.

“I am honored that two of the best days of my life – San Francisco electing me to serve as their next district attorney and my wedding to Valerie – will fall within the same week,” Boudin said in a statement earlier this week. “I have so much to celebrate.”

As Boudin is set to be sworn in by Mayor London Breed in January, the celebrations will be over and all eyes will be fixed on the cities two new leaders and whether or not they can steer San Francisco back into any resemblance of what the city once was before homeless encampments and used needles became more prominent than the middle class.

“The people of San Francisco have sent a powerful and clear message,” Boudin said in a statement. “It’s time for radical change to how we envision justice.”

Want to get notified whenever we write about City&County of San Francisco ?

Sign-up Next time we write about City&County of San Francisco, we'll email you a link to the story. You may edit your settings or unsubscribe at any time.