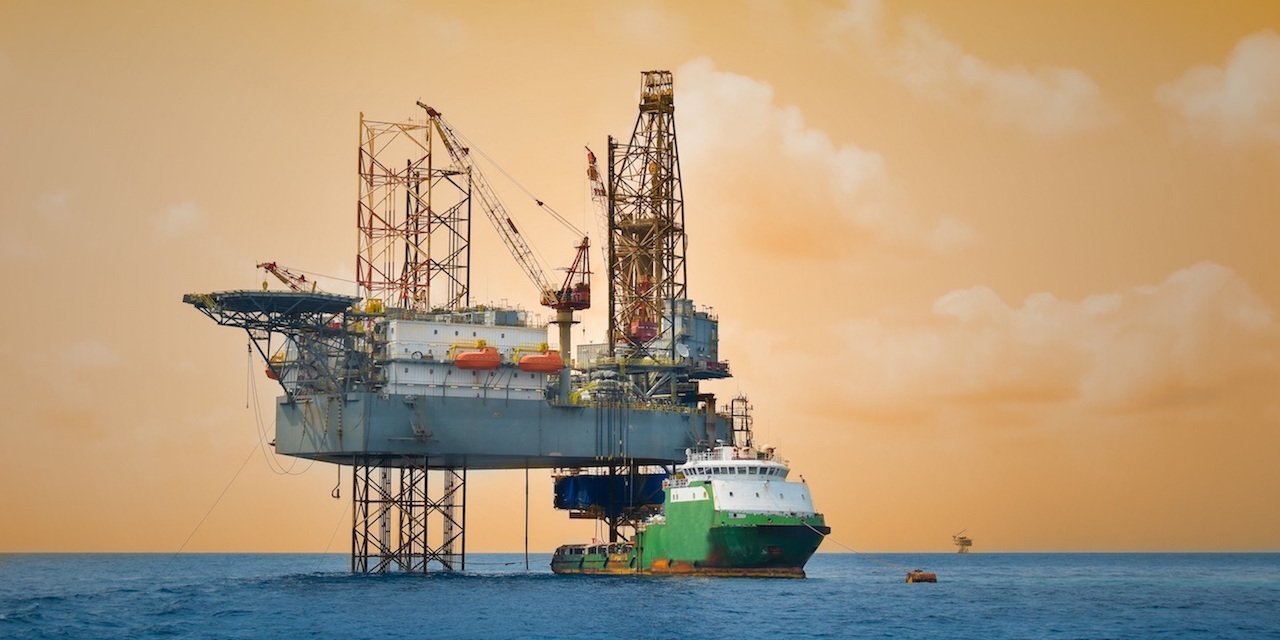 SACRAMENTO – A recent Capitol Insider report from the California Chamber of Commerce notes that the state is relying more on oil from other countries as lawmakers are regulating oil and gas production in the state. 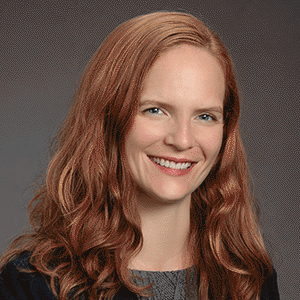 The article notes that the state's 2019-2020 enacted budget focuses on a shift away from fossil fuels and a commitment to a carbon-neutral economy. Gov. Gavin Newsom signed legislation into law in October that adds additional regulations to in-state gas and oil production.

“Banning in-state oil and gas production only to shift suppliers to foreign oil regimes with abysmal environmental and human-rights records fails to address climate change, as all it really does is trade greenhouse gas emissions here in California for greenhouse gas emissions elsewhere,” the article states. “Despite California’s self-proclaimed climate leadership, the state has not figured out how to meet its energy demands with renewable energy sources.”

Silverthorn said the policies may up the cost of business in the state.

“While I can’t really speak to civil litigation, both of these policies have the effect of increasing the already high cost of doing business in California and put our ability to be certain that a reliable source of electricity will be available to run operations in the state,” she said.