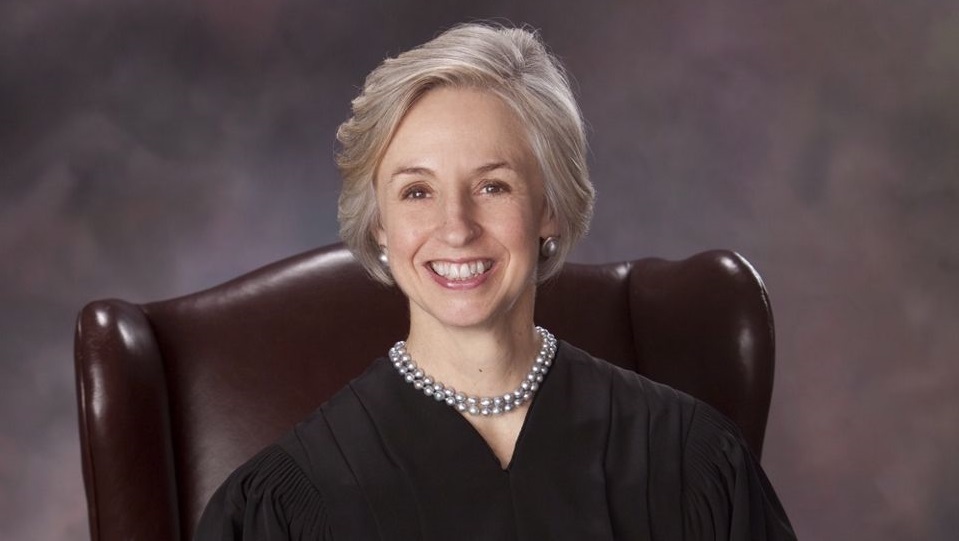 SACRAMENTO – U.S. District Judge Kimberly Mueller on Friday issued a preliminary injunction on Assembly Bill 51, according to the clerk's office of the U.S. District Court for the Eastern District of California, adding that the court will release further details explaining the decision in coming days.

Although little about the decision is known at this time, it is likely a blow to proponents of the bill, which sought to prevent workers from having to agree to mandatory arbitration for claims under California’s Fair Employment and Housing Act (FEHA). As a result of the ruling, AB 51, which was supposed to go into effect Jan. 1, will likely not apply to the majority of California's workforce for some time.

Passed by the state Legislature last year, AB 51 specifically amends the California Labor Code so employers cannot require workers to agree to arbitrate any potential claim under FEHA as a condition of employment. It also prohibits an employer from threatening, retaliating or discriminating against a job applicant or employee for refusing to waive the right.

Employment lawsuits that fall under the scope of FEHA include but are not limited to wage and hourly claims, certain whistleblower claims or sexual and racial harassment suits. The law does not apply to wrongful termination or breach of contract cases.

Weeks before AB 51 was set to take effect, the U.S. and California Chambers of Commerce, along with a host of other plaintiffs, challenged the bill in federal court, suggesting that the Federal Arbitration Act (FAA) preempts the bill.

Cliff Palefsky, a prominent employment lawyer who helped draft the bill, previously told the Southern California Record that proponents intentionally wrote the bill so it would avoid conflict with the FAA. But right before the law went into effect at the start of 2020, Mueller granted the plaintiffs a temporary restraining order (TRO).

The TRO expired on Jan. 31, which then led Mueller to grant the plaintiffs a preliminary injunction. That means that AB 51 is not in effect for any worker that falls under the scope of the FAA. That does not, however, include all of the state's workforce. Mueller amended the TRO earlier in January to have it only apply to workers covered by the FAA, which does not include those in the transportation industry.

The FAA specifically excludes “contracts of employment of seamen, railroad employees, or any other class of workers engaged in foreign or interstate commerce.” That could include ride-hailing drivers as well, and total one million employees by Palefsky's estimates.