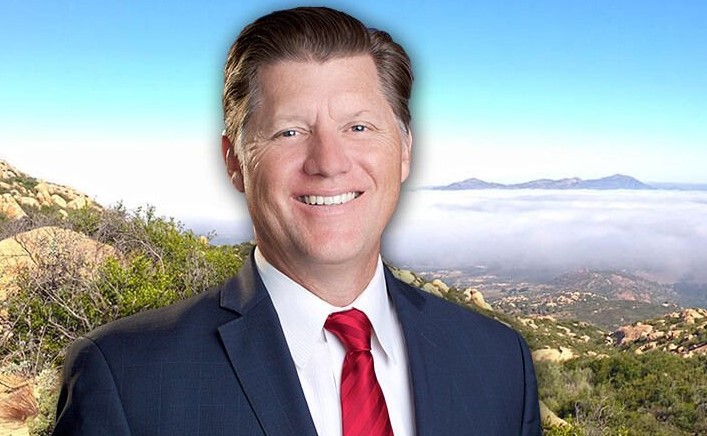 SACRAMENTO – California’s newly enacted independent contractor law continues to draw backlash from businesses and organizations throughout the state as lawmakers are pushing for reform.

Last month, just weeks after the bill took effect, a group of California Republican lawmakers authored a new bill – the Right to Earn a Living Act – in effort to cure problems with Assembly Bill 5 and its controversial reclassification of independent contractors.

“Hardworking Californians should have the basic right to decide if they want to be an independent contractor or in a traditional employer-employee arrangement,” said Jones Brian Jones (R-Santee), one of the authors of the proposed bill. “If the employer and the worker jointly agree to flexible work hours or unconventional work settings, the government should keep its nose out of it.”

AB 5 has placed more restrictions on employers from classifying workers as independent contractors as well as implement a three-factor test that sets out to establish a worker’s status.

The bill has already led to several lawsuits; the California freelance truckers, Uber and Postmates, and the American Society of Freelance Journalists and Authors are among notable organizations to take legal action.

Industry experts and advocates have been outspoken regarding the issues the bill has created and the negative impact that it has had on the state’s businesses and workers as well as the costly litigation it has already led to.

“California needs a broader fix for industries who wish to hire independent contractors or be independent contractors – especially our small businesses who often don’t have access to the same resources to navigate complex employment laws,” said Kyla Christoffersen Powell, President and CEO of Civil Justice Association of California (CJAC). “Without a more concrete solution, we can expect an increase in costly litigation that drives entrepreneurs out of business and stunts our economy.”

Assemblymember Lorena Gonzalez (D-San Diego) authored AB 5 and has continued to stand behind it, saying that it was designed to protect workers, not harm them and that for decades workers have been misclassified as independent contractors rather than employees.