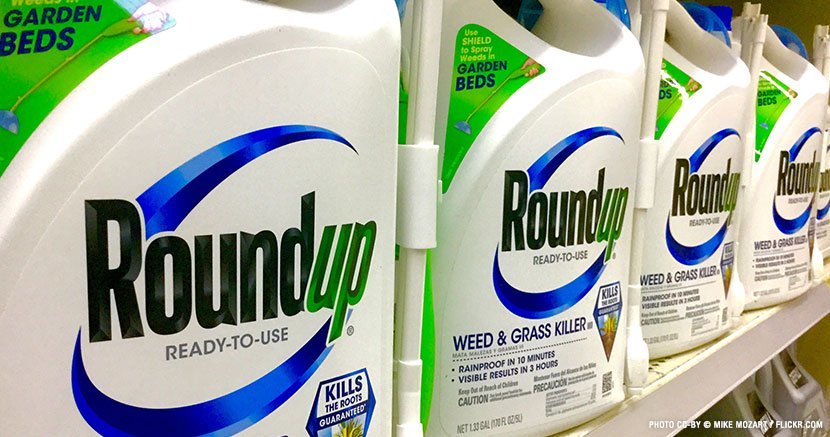 Lawyers representing Monsanto have filed responses to questions in a supplemental briefing in the appeal of Dewayne Johnson v. Monsanto Company, a case that will have big ramifications in thousands of other Roundup lawsuits.

In 2018, Johnson sued Roundup-maker Monsanto, alleging that his spraying of Roundup, which contains the active ingredient glyphosate, caused his non-Hodgkin lymphoma cancer. He was eventually awarded more than $78 million.

Monsanto appealed the Johnson ruling in California’s First District Court of Appeals, leading to a request for supplemental briefing focusing on federal preemption, a good indicator of what judges are looking at.

The case is part of a longstanding feud about whether or not products with glyphosate should include a warning label, and the litigation specifcally alleges that glyphosate causes cancer.

Monsanto, acquired by Bayer in 2018, disputes the allegations and defends its product in litigation in courts across the country.

A key issue in the case will be whether the federal ruling from the EPA preempts the state’s ruling.

Judges have asked lawyers to brief whether the preemption standard in the U.S. Supreme Court case Wyeth v. Levine, which has to do with the Food and Drug Administration (FDA), applies to cases involving pesticide label warnings regulated under FIFRA (Federal Insecticide, Fungicide, and Rodenticide Act).

In Wyeth v. Levine, judges ruled that a state-law claim regarding a drug lablel can be preempted if there is proof the FDA would have rejected the proposed warning.

“There is well-established legal precedent that a manufacturer is prohibited from complying with a warning claim based on state law when there is clear evidence that the relevant federal agency would not approve it,” Baye said in a statement sent to the Northern California Record. “The Environmental Protection Agency has stated unequivocally that it would not approve a cancer warning label on glyphosate-based herbicides. Therefore, judgment should be entered in favor of Monsanto as plaintiffs’ claims are preempted by federal law.”

The court also asked in the briefing how the jury verdict in the Johnson case would be affected if the court determined that federal preemption does hold up.

Monsanto’s lawyers say that because the EPA repeatedly determined that no cancer warning is needed for glyphosate-based herbicides, Johnson’s claims of design defect in the initial case should be preempted, and at the very least result in a new trial.

Want to get notified whenever we write about First District Court of Appeal California ?

Sign-up Next time we write about First District Court of Appeal California, we'll email you a link to the story. You may edit your settings or unsubscribe at any time.