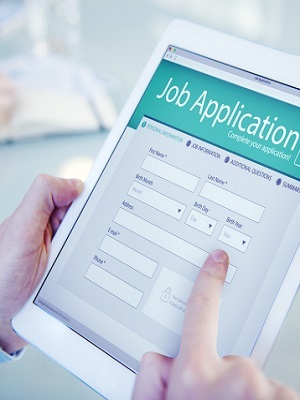 SAN FRANCISCO – A California woman is suing a Brisbane company over claims it sells defective tablets.

Antonette Grays filed a class-action lawsuit on Feb. 11 in the U.S. District Court for the Northern District of California San, Francisco Division against Monster Inc., citing breach of implied and express warranty and other counts.

According to the complaint, the plaintiff alleges that she purchased two M7 tablet computers that were manufactured by the defendant and that both the units ceased operation prematurely because of the defective charging ports. The plaintiff holds Monsters Inc. responsible because it allegedly refused to acknowledge, fix or even warn customers about the flaw of its product. The defendant's misrepresentations deceive customers into buying its products, the suit states.

The plaintiff seeks the following: compensation for all damages, including prejudgment and post-judgment interest, attorney's fees and costs of the suit and any other relief the court deems just and fair. She is represented by Todd M. Logan, Rafey S. Balabanian and Alicia Hwang of Edelson PC in San Francisco.

Want to get notified whenever we write about Edelson, PC ?

Sign-up Next time we write about Edelson, PC, we'll email you a link to the story. You may edit your settings or unsubscribe at any time.