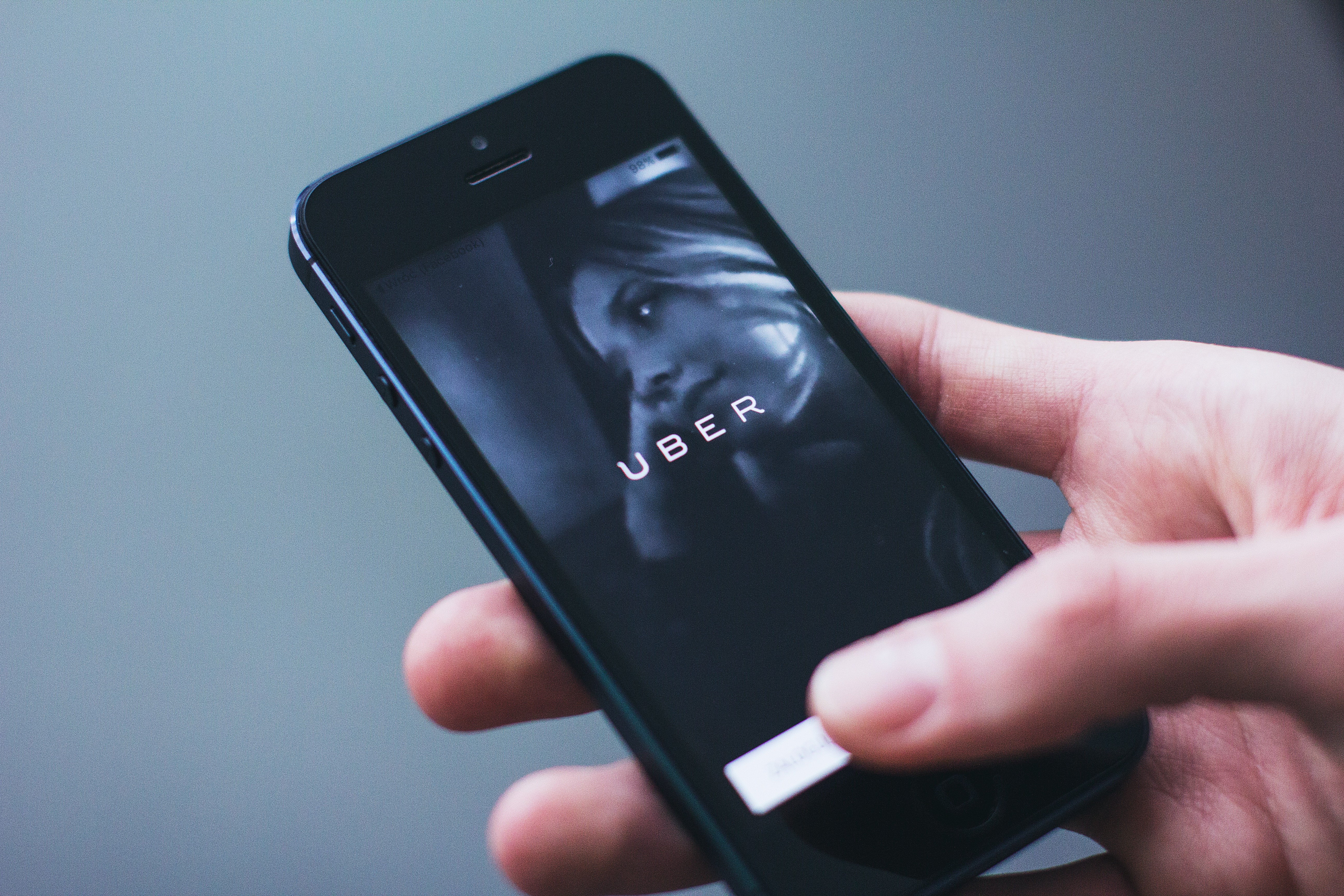 LOS ANGELES — A proposed class-action lawsuit was filed on April 3 against Uber, alleging that the ride-sharing company provided two different routes as part of its upfront pricing system.

The case was filed in the U.S. District Court for the Central District of California by Los Angeles-based firm Wilshire Law in representation of Sophano Van.

Van was a driver for Uber when it first rolled out upfront pricing. This program enabled a rider to know the price a ride would be before entering a car. Van claims that Uber intentionally would provide a separate set of routes to the driver and the passenger. The driver would be sent the shortest, most efficient route while the passenger would be shown and charged for a longer route. The driver would only be paid for the shorter distance.

Van alleges that Uber had held back the correct wages for drivers in violation of California labor laws.

"I believe their theory on negligence will be based on misrepresentation," J. Daniel Jung, associate dean, academic support and law professor at Abraham Lincoln University, told the Northern California Record. "However, this is not only going to be a case on negligence.”

In addition to the wage concern, the case also takes another stab at the classification of an Uber driver. Currently, drivers are considered independent contractors, but this suit believes that they should be labeled as employees because they “are required to follow a litany of detailed requirements imposed on them by Uber, they are graded and subject to termination based on their failure to adhere to these requirements.

“They will likely sue Uber with negligent misrepresentation, breach of contract, breach of the implied covenant of good faith and fair dealing, unjust enrichment and fraud," Jung said.

Of the potential items that could become the focus of this case, Jung believes one will stand out.

“I believe plaintiffs will be more interested in fraud since that claim will award a significant increase in damages, specifically punitive damages and will be much more difficult to win in a demurrer or motion for summary judgment hearing that defendants will likely file,“ Jung said.