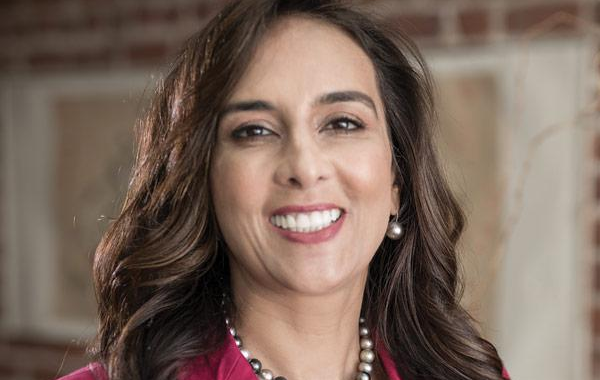 MOUNTAIN VIEW – A state judge has ruled that Google must face a lawsuit over allegations that the tech giant discriminates against conservative and male job applicants, an accusation that was first brought forth by former employee James Damore, the author of 2017’s controversial “Google memo.”

Damore himself has since exited the lawsuit and entered arbitration with the corporation, but a larger suit involving others will move forward after Google's motion for dismissal was denied. The lawsuit also states that Google is biased against both the white and Asian communities and referred to as the company's "political subclasses."

Santa Clara County Superior Court Judge Brian Walsh acknowledged that the court "has doubts regarding the viability of the putative political subclass," but has tentatively ruled against Google's request for dismissal.

"Ultimately, it will be plaintiffs’ burden to show that certification of the Political Subclass is appropriate," wrote Walsh in the June 7 decision. "The court anticipates that this will not be an easy burden to satisfy; however, the pleadings do not establish that there is no reasonable possibility it can be met."

The case will now move forward into the discovery phase, allowing plaintiffs’ attorneys access into Google’s internal documents, as well as other potential evidence that supports their case.

“This ruling is a significant step forward for all California workers, and sends notice to Silicon Valley that discrimination of any kind will not be escape legal scrutiny,” said lead plaintiffs’ attorney Harmeet K. Dhillon of Dhillon Law Group in a statement. “It is illegal in California to discriminate against an employee for his or her legally protected characteristics, and we are excited to move forward with discovery into Google's challenged employment practices that our clients allege discriminate on the basis of political orientation, race, and gender.”

Damore was fired in 2017 for questioning Google’s diversity practices in his memo after it drew both national and worldwide attention. In attempt to fight back against his termination, he filed a complaint with the National Labor Relations Board. The board decided in the end that Google was within its right to fire Damore.