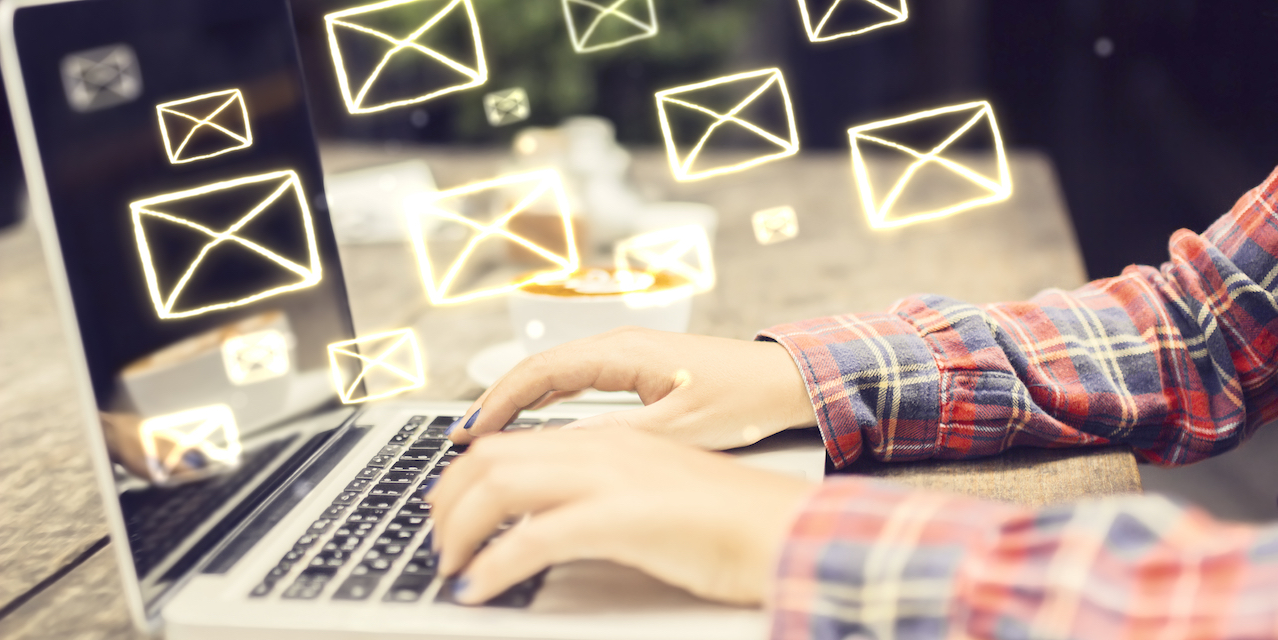 SANTA CLARA – With the controversial California Consumer Privacy Act (CCPA) set to be enacted in 2020, businesses and legislators alike are making last-ditch efforts to push forth amendments before time runs out.

As it stands, when the new CCPA law takes effect, companies must start telling their customers what data they collect and who they share it with. At consumers’ requests, companies must delete their data, provide access to their information or stop selling it altogether.

Online privacy has become a major issue in the Golden State. While some believe the law will protect consumers, others believe that it was rushed and puts Californians and businesses alike at risk, and companies are pushing legislation to limit what data the law applies to.

Professor Eric Goldman, co-director of the High Tech Law Institute at Santa Clara University School of Law, said that he believes that with the appropriate amendments, the law could improve over time, but there is no complete fix to a flawed law.

“Unquestionably the act will improve a little bit and become a little bit more sane for the business community, but the amendments are not going to change the basic flawed structure of the act,” said Goldman. “The laws are tinkering with a law that can’t be fixed, so they’re not really going to improve the underlying problems.”

Goldman explained that the brunt of the issue has been defining the law itself.

“The definition of personal information is a huge problem, but you can’t look at the law in isolation, it’s 10,000 words…you can’t fix the law just by fixing one part of it,” he said.

The lengthy bill was passed last year in just one week and the business community was given a year to comb through it and propose amendments. Successfully applying those ideas to the law, however, has been challenging.

“We did our homework. All of it,” wrote Sarah Boot, representing the California Chamber of Commerce in a recent CalChamber Capitol Insider article. “Coming out of the assembly we had six bills – all of which had been narrowed significantly over the course of negotiations in the Assembly – and all but one of them passed the Assembly with near unanimous votes.”

In the already difficult political, legal and business climate of California, business owners are fearful that the CCPA will only make their lives even more difficult with little to no regard from state leaders.

“The law specifies that the attorney general gets to keep 100 percent of the fines they generate by enforcing the law, which is like a perpetual motion machine,” said Goldman. “Whenever they are a little light on cash, they can just go fine somebody else and say ‘pay up.’ They’re going hire like crazy because they can support whatever number of employees they want because if they ever need more money, they know what to do. They don’t have to go back to the legislature to ask for it.

“The law has provided the attorney general with enough money to do whatever they want," Goldman said. "Let’s hope they use that discretion wisely, otherwise they’re going to be the biggest troll, bigger than the private rights of action would be.”

Want to get notified whenever we write about Santa Clara University School of Law ?

Sign-up Next time we write about Santa Clara University School of Law, we'll email you a link to the story. You may edit your settings or unsubscribe at any time.