Judge rejects motion from Uber and Postmates to halt AB 5 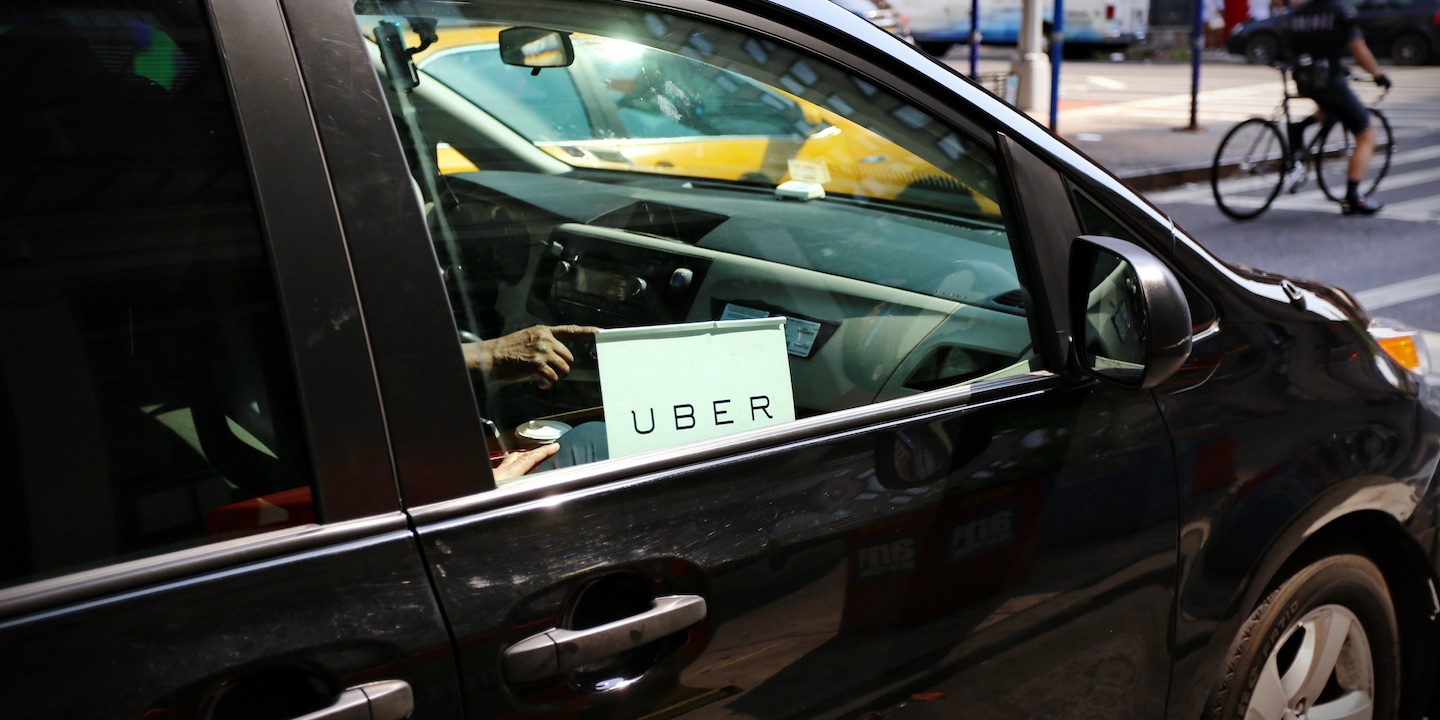 LOS ANGELES – A federal judge in California has shot down an early attempt by Uber Technologies Inc. and Postmates Inc. to pause a new state law that re-classifies many contract workers as employees entitled to benefits.

U.S. District Court Judge Dolly Gee of the Central District of California rejected a motion for a preliminary injunction on Assembly Bill 5 (AB 5), saying in a Feb. 10 ruling that “the balance of equities and the public interest weigh in favor of permitting the state to enforce this legislation.”

AB 5, which went into effect earlier this year, requires employers to provide more benefits to certain contract workers such as sick leave, Social Security and Medicare. The bill is intended to assist middle-class workers and combat income inequality.

In its motion, Uber and Postmates, which are both part of the on-demand economy and use contract workers as a main source of labor, argued that AB 5 violates several parts of the U.S. and California Constitutions such as equal protection.

In her ruling, Gee said AB 5 did not single out gig economy companies and therefore did not violate the Equal Protection Act. She also said the law is associated with a legitimate state interest, and that the bill does not prevent workers in the gig economy from choosing their occupation.

Uber, disappointed by the decision, said in a prepared statement sent to the Northern California Record that state lawmakers botched an opportunity to expand benefits for contract workers.

“Instead, they passed AB 5 using a biased and overtly political process that ignored the voices of the workers most affected by the law and granted preferential treatment to an arbitrary group of industries,” Uber said in the statement. “We are joining a growing group of companies and individuals suing to ensure that all workers are equally protected under the law and can freely choose the way they want to work.”

Despite the court ruling, AB 5 has prompted criticism from numerous stakeholders who say the bill hurts small businesses and groups of contract workers such as freelance journalists.

As a result, California Assemblywoman Lorena Gonzales, the bill’s author, tweeted Feb. 6 that lawmakers' plan to soon roll out changes to the bill to make it easier to implement.